The owl has often been a symbol of the mysterious connection between the physical and the spiritual realm. Because of the fact that they are nocturnal, owls have been associated with the idea of being able to see what is not readily apparent and with the spirit world. In Ancient Greece, the owl was associated with Athena the goddess of Wisdom.

Weirdly, or maybe not, the owl is also the symbol used by the Bohemian Club, that summer retreat in California where VIPs (male only) get together for a couple of weeks every summer to hang out with each other, maybe run around naked in the woods (that’s the rumour), and on one special night perform a ritual called the Cremation of Care where a human effigy is burnt and sacrificed to a 40 foot stone owl on the property. But that’s another story. 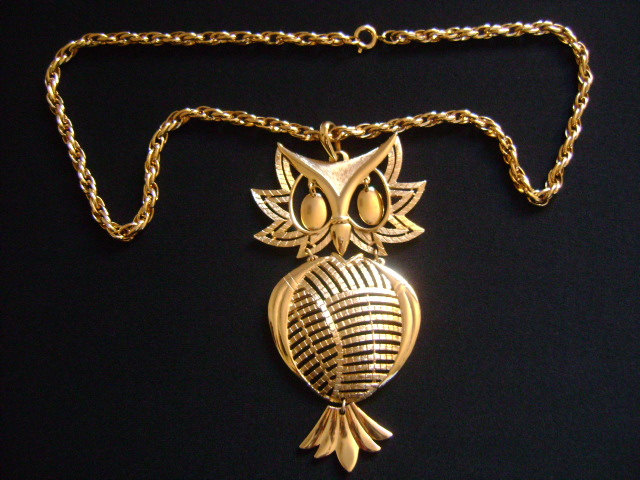 Colourful watercolour print of an owl from etsy shop Littlecatdraw 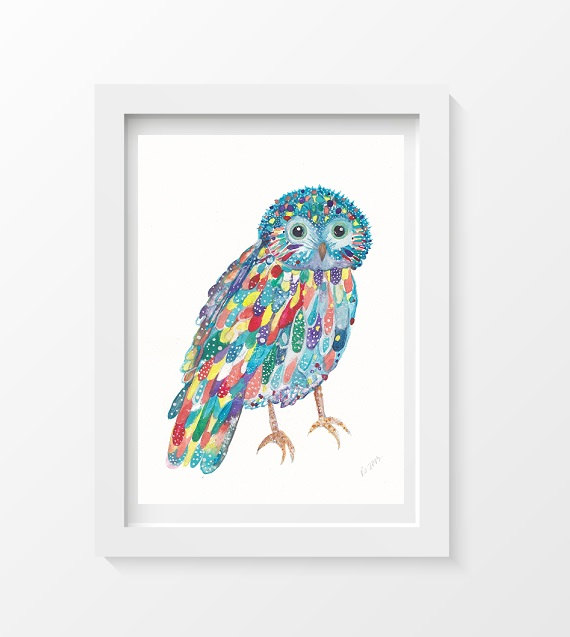 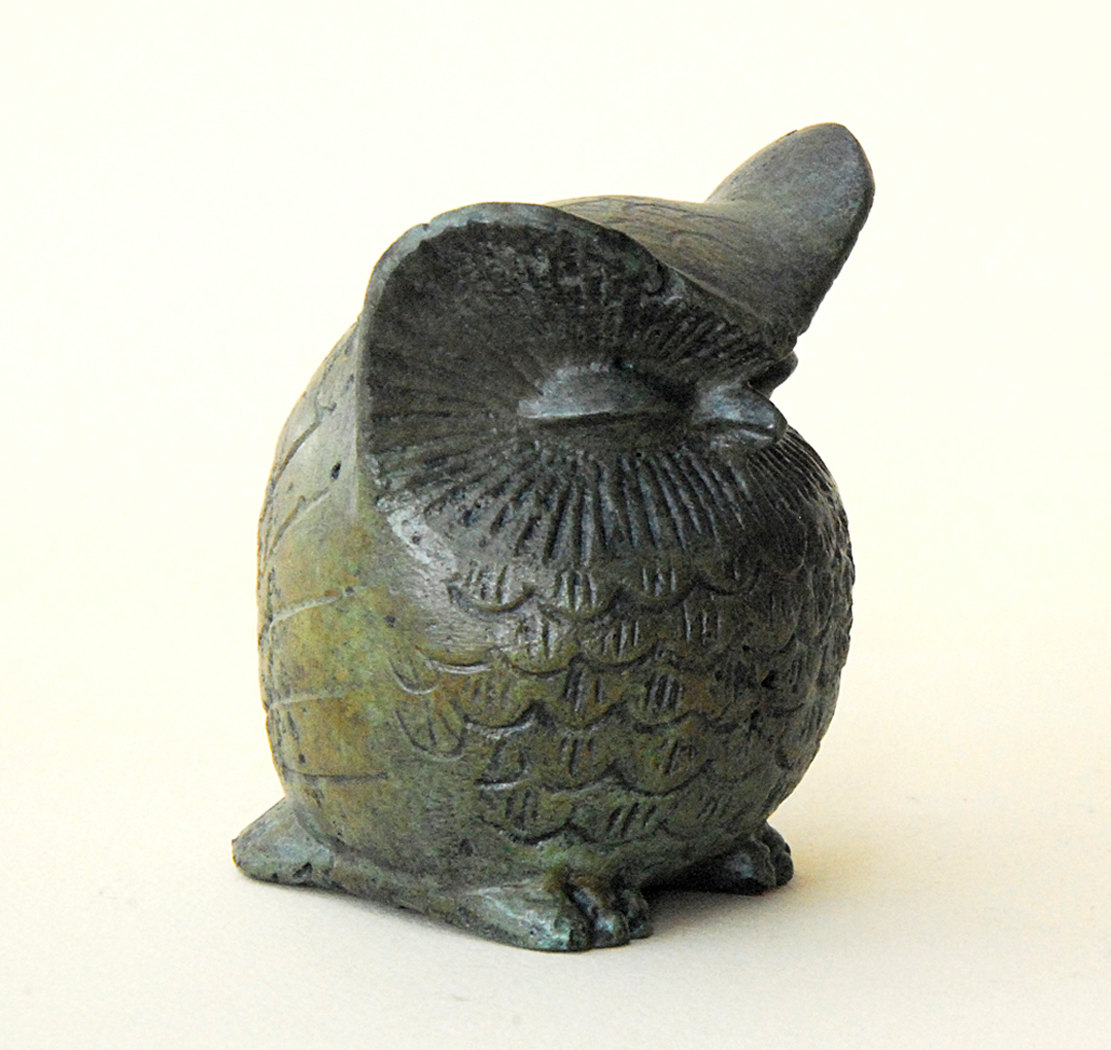 The facility of banana.